Letter, but no pictures

Sun 6/25 (Day 45)
PR--Personal Record
The Plan
Many thanks to those who have contributed to Camp Korey.  I appreciate it very much.  This provides encouragement to the children, their families, and could even be a life-transforming event.
at 4:06 PM 3 comments: 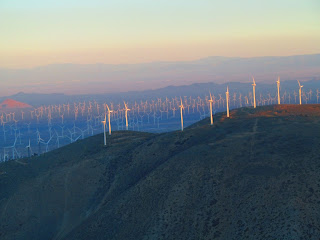 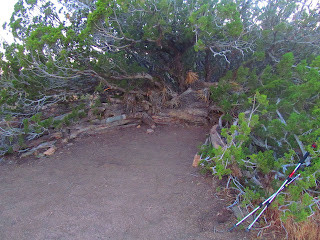 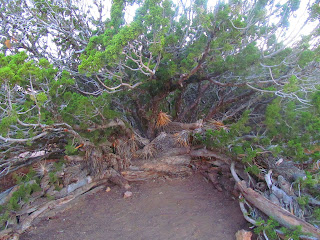 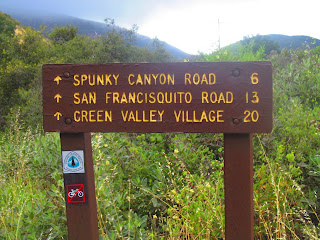 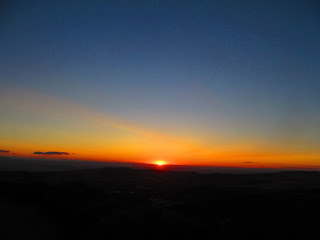 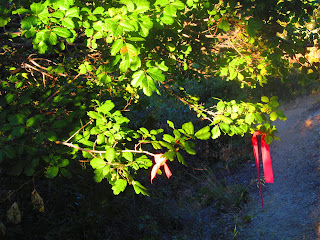 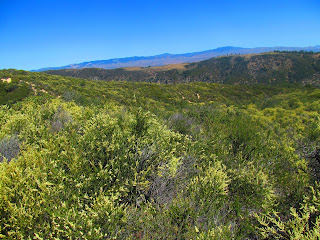 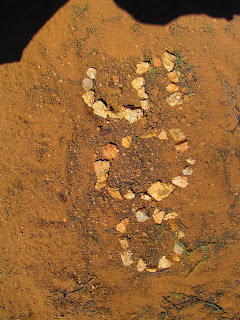 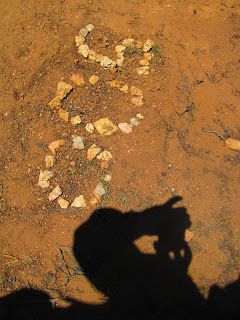 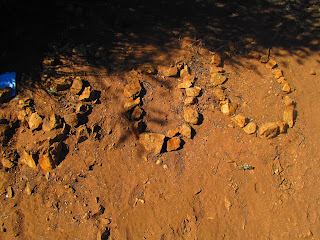 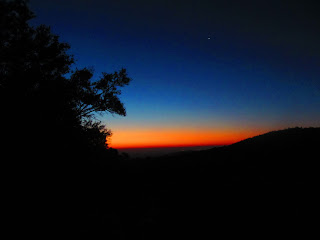 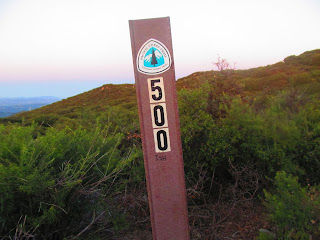 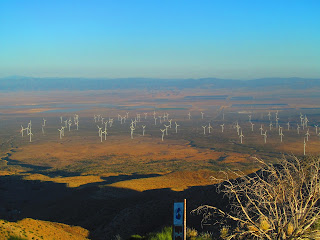 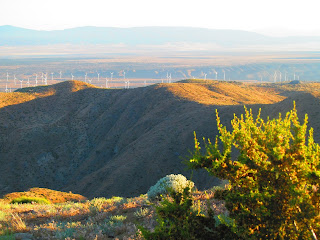 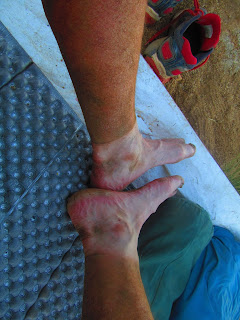 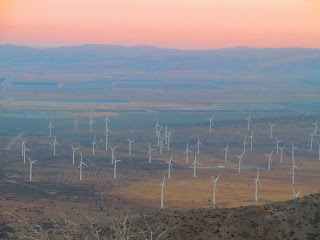 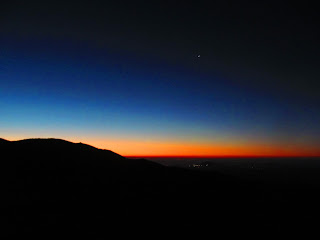 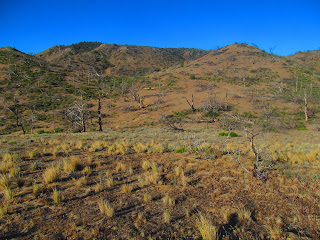 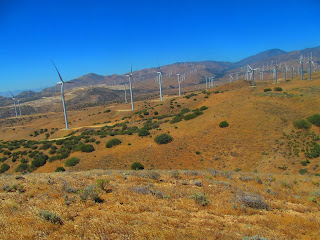 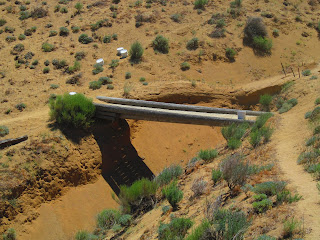