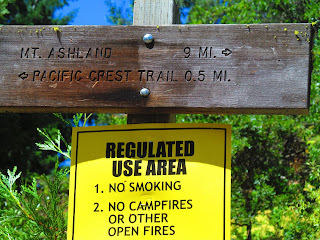 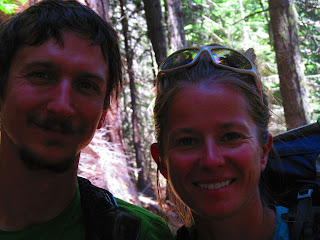 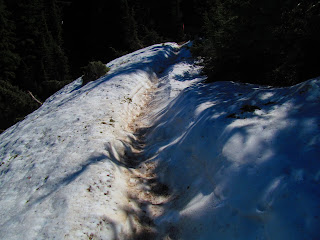 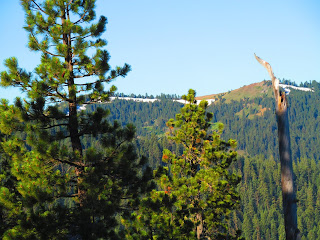 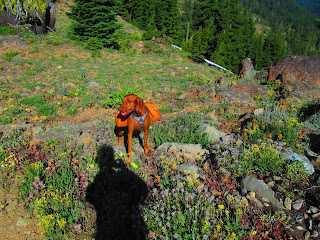 Before I start Kevin's portion of the blog, I have to apologize for the lack of postings in the last couple of weeks.  I hope the reason for this will become clear as I continue this post. 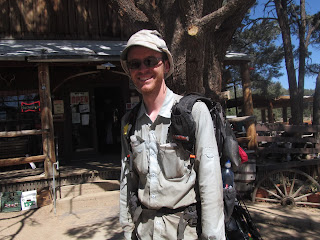 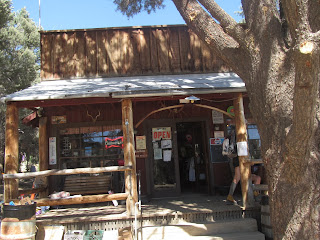 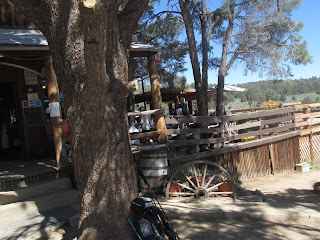 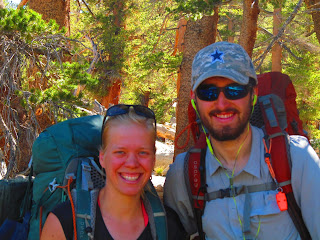 Mattie from Holland and Nick from Vancouver BC 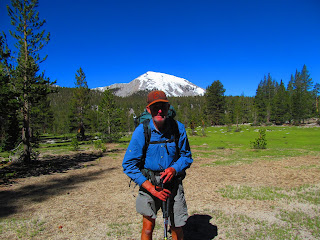 Mon 7/3 Bus leaves Lone Pine at 6:15 AM
Thilo, Jukebox, and Chef
Decision to come off Trail - Bitter & Sweet
I wrestled with my decision - push on ahead from Mt. Whitney knowing the risks of stream crossings, or retreat from the Sierras and play it safe.  Decisions come with consequences.  I will have missed 19 days of hiking (July 1-19) and this will likely cost me the chance to complete a thru-hike of the PCT this year.  It has been sweet spending time with Becky and getting to know the new addition to the family, Abby a 10-year old Belgian shepherd.  The bitter part of coming off trail is not knowing if I will see my PCT friends again.

Plans as they stand now:
Becky will drive Kevin to McKenzie Pass on July 19 and he will begin hiking SOBO to Lone Pine. I have section hiked the PCT from McKenzie Pass all the way to Canada, and I have continuous steps from Mexico to PCT mile 767.  If I make it back to mile 767 I will have completed ALL the PCT.  Not a thru-hike.  Also by traveling south I will have a chance to meet my PCT friends; this is more important than tying in my steps.

I want to thank everyone for your interest in my trip and kind words.  The card signed by my SRM friends is WAY cool.  Thanks Will Keller for your card and words from 2 Peter. 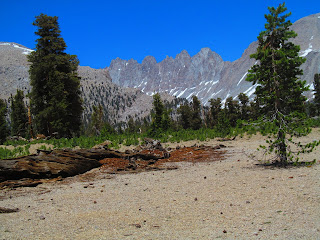 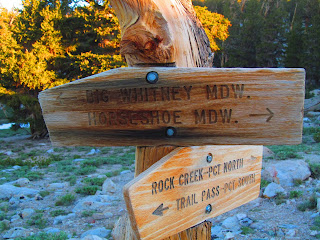 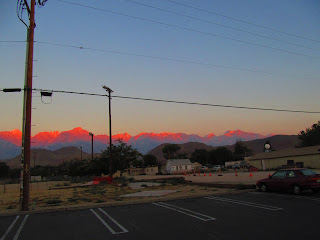 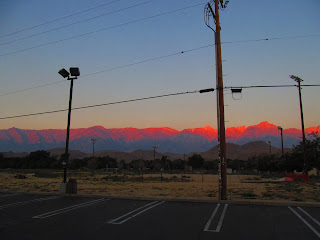