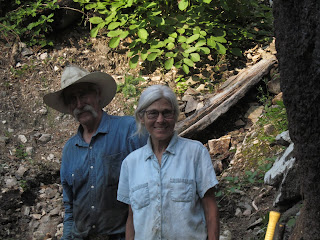 Tues 7/25   Two Thunderstorms in the same day
Storm #1
Storm #2
Plants I know
Started 1642.9  Ended 1621.2 = 21.7 miles
Before Seiad Valley I got off trail to let three people on horses get by.  Then on Monday, just before campsite, I saw horses and a mule, then two people working on the trail. Bill and Laura from Seiad Valley.  Bill has been a trail contractor for the US Forest Service for 46 years, nice folks 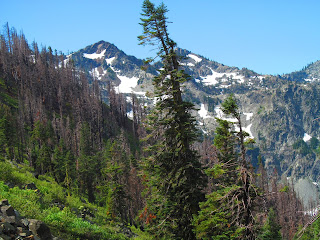 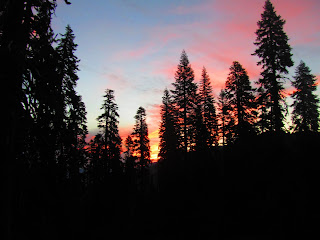 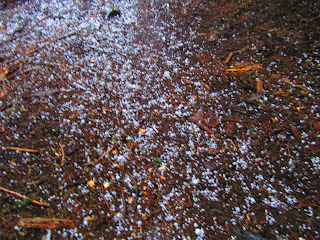 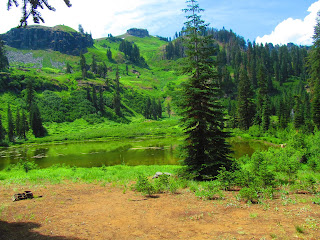 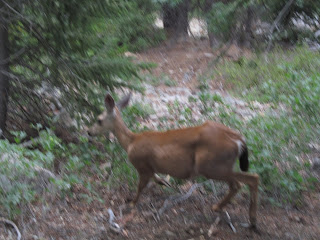 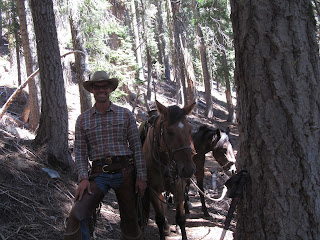 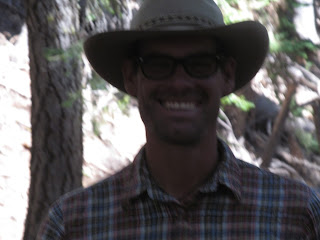 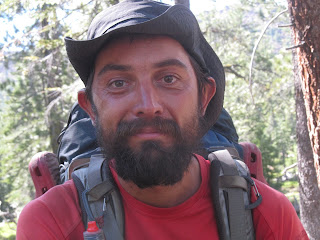 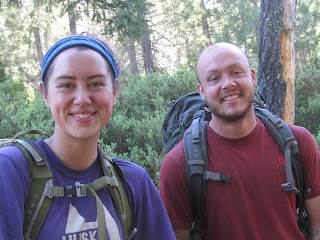 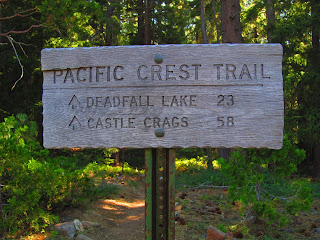 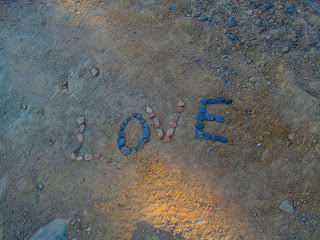